Actual start of the campaign

Thanks to the groups/individuals who registered so far! Hope to meet you all soon and I wish all good luck and to have fun!

ATC rewritten with a lot of new features!

The first part of the Campaign will be played on Lythium.

we will have a general test possibly within November, then depending on the test outcome we can agree the start of the actual campaign.

More infos to come in the next few days!

Stay tuned and thanks for playing ATC! 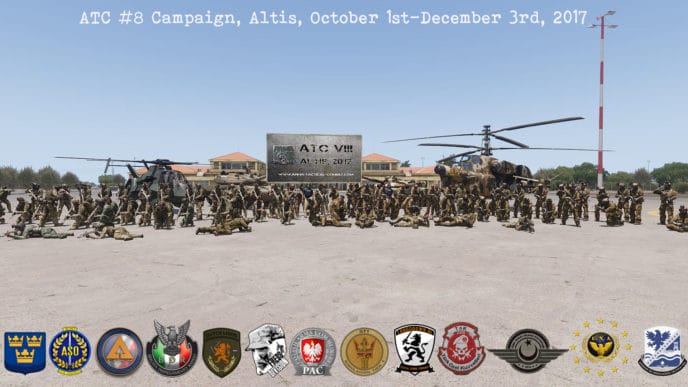 Souvenir photo at the conclusion of ATC #8 Campaign, Altis 2017 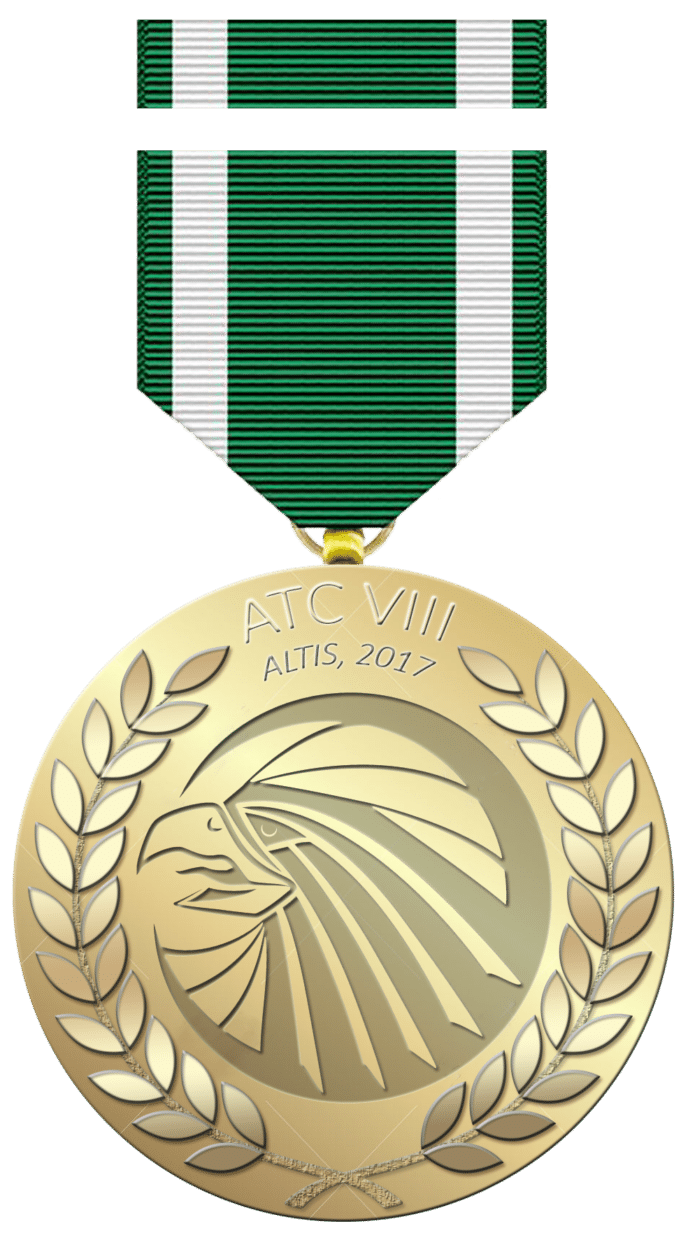