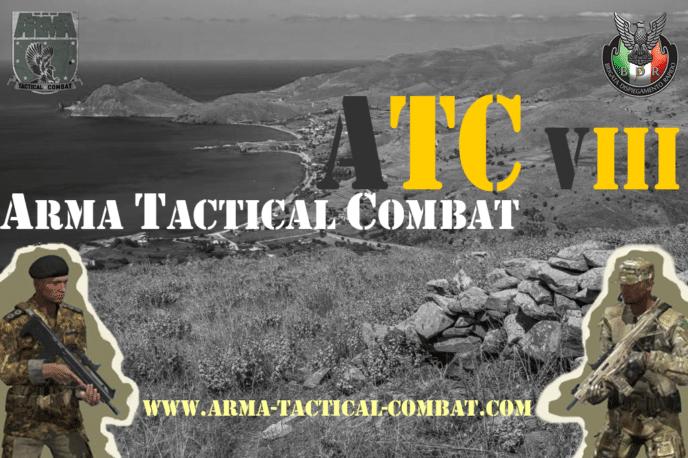 The ATC Staff is pleased to announce that the next ATC Campaign, Edition #8, will start in September 2017.

The date of the preliminary test mission will be announced, but it will be within September 3rd. We will allow 2  weeks for side preparation and then start the Campaign.

Registrations will be available soon as well as infos on modset and full details. The scenario will be Altis.

Looking forward to seeing you all in ATC #8 and to repeating the last years success!

Multilingual, multinational Alliances between around twenty different international Clans from several Countries in Europe and not only, this was ATC #7. 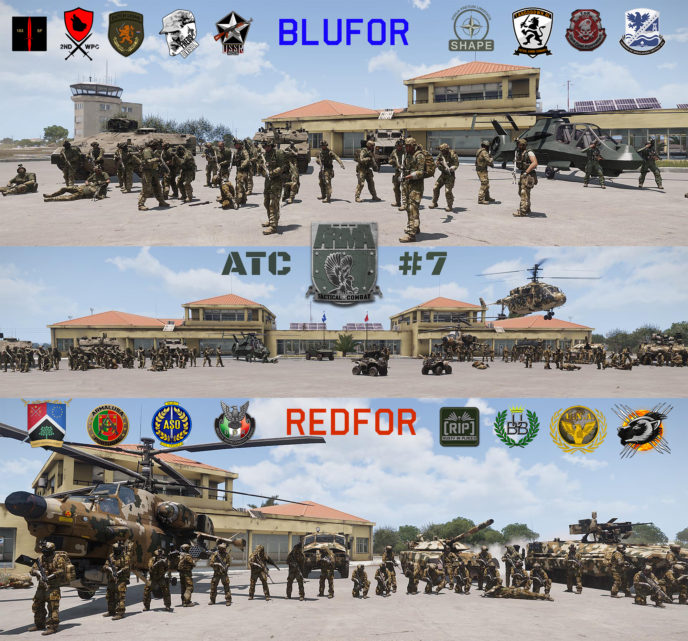 WINNER OF THE CAMPAIGN: BLUFOR

To the participants in the ATC#7 Campaign ALTIS OPERATIONS 2016, for their dedication, efforts and sacrifice in battles, and for their professionalism in making a good game. 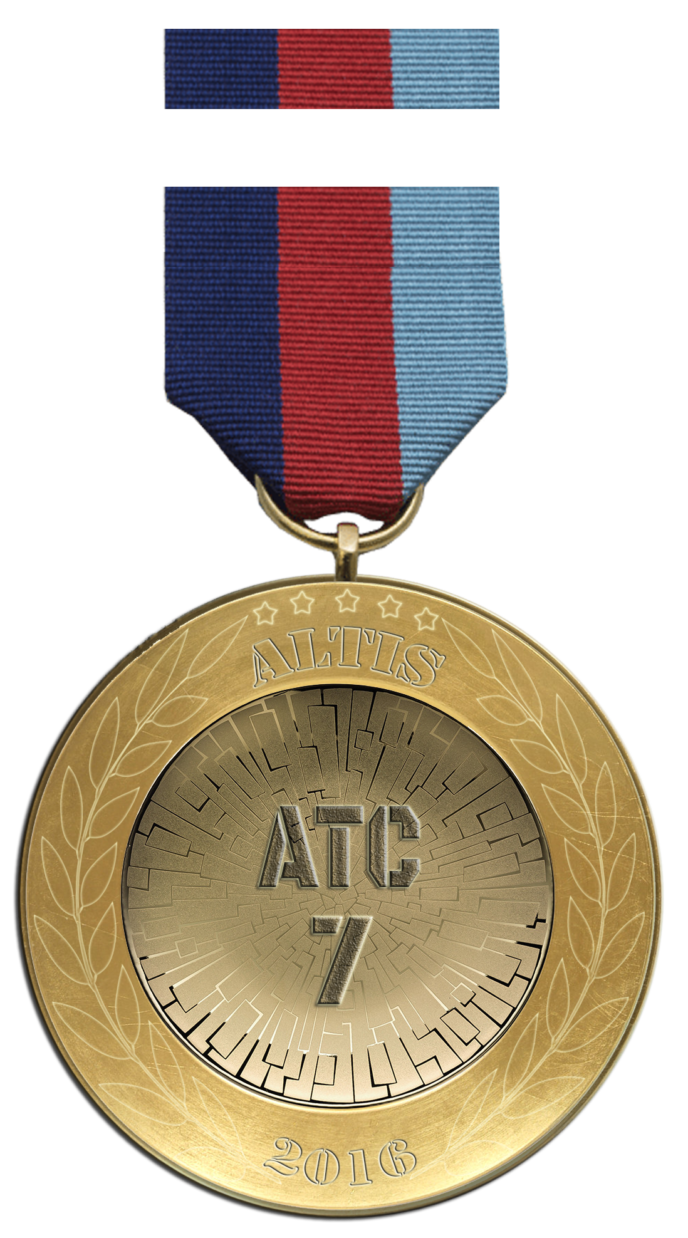 Of Dames, of Knights, of armes, of loues delight,
Of courtesies, of high attempts I speake…

To the side Commanders SHAPE Spoor, BDR Armilio and UNA Cobra for their efforts and committment through the campaign

To all players for their dedication