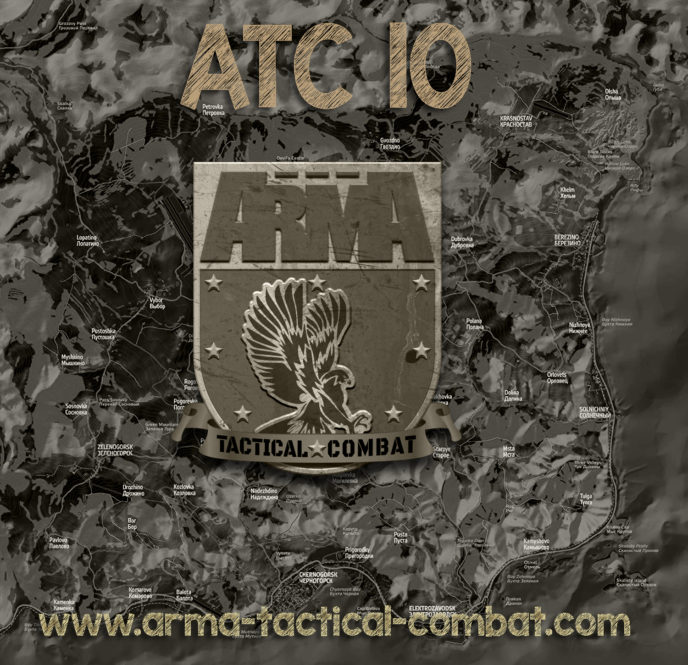 ATC #10 campaign will consist of 4 battles. Standalone battles are also possible.
During the campaign battles will be every two weeks.

Main features:
• Code rewritten
• Player respawns limited to 2 (3 lives)
• No vehicle respawn
• Advanced flight system
• Equipments with choice possibility (weapons, optics…)
• Attack-defense system with line-up time different for attack and defense. Two sectors per AO to hold or conquer
• The attacking side switches after each battle
• At least 4 players are needed to hold a sector. Below this number, twice as many attackers are needed to conquer it. This means you need to clear the sector as much as you can. Special Forces do not count for sector holding/conquering and vehicles count by one (not by the number of passengers)
• Benefit system: the Commander has the choice of some extra assets to be chosen in game to enhance strategical choices and variability from one mission to the other. The choice is not shown to the other side
• Blue-tracking: two vehicles per side function as Communication Center when placed in AO and mark friendly troops as long as the vehicle is not destroyed. Just one vehicle is needed for blue tracking

After five battles, from February 3rd to March 3rd, 2019 the winner of ATC #9 Edition is REDFOR

The final situation in Lythium and Altis

COURSE OF THE WAR

THANKS FOR PLAYING ATC!!! 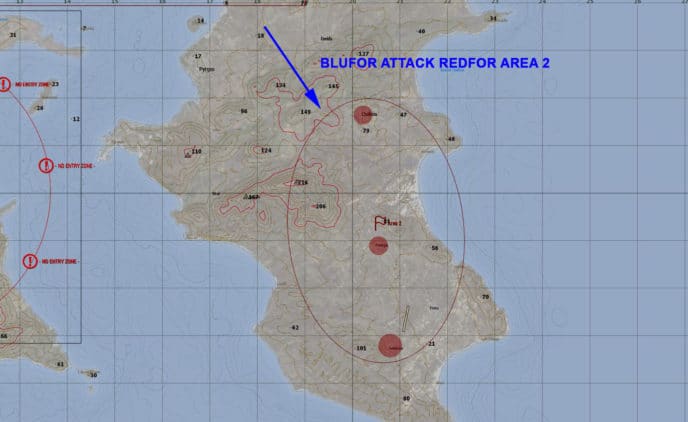